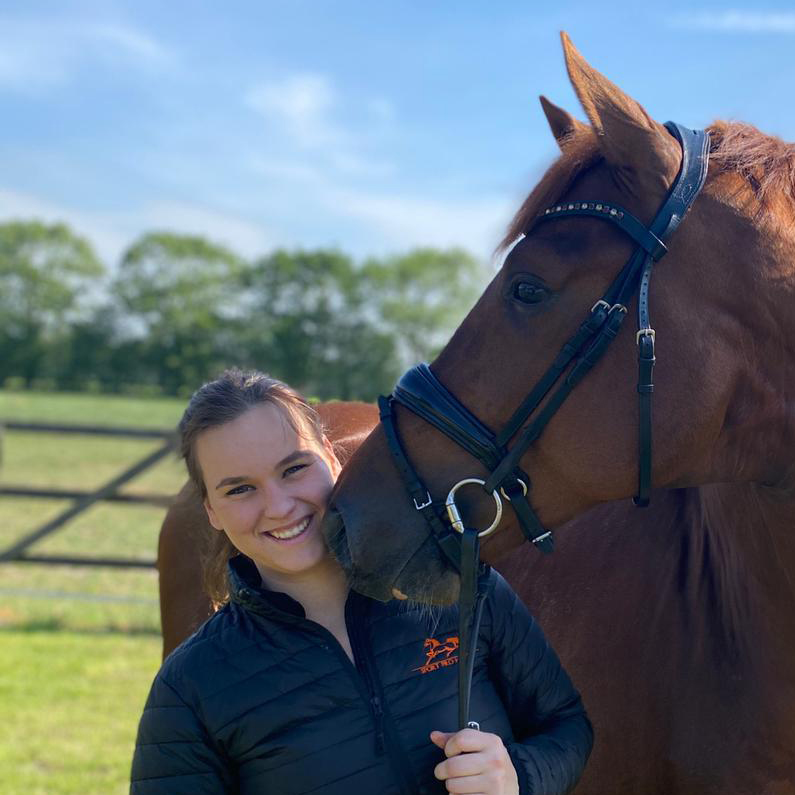 My passion for horses started basically when i was  a baby. As I grew older I got my first pony. I was 3 years old. At 6 years old I started to compete as well. Of course my mom (Nicolette van Leeuwen) was always by my side to support me and train me. At the age of 8 i won my first national title so I became Dutch Champion. At the age of 13 I went to my first European championship and not without success. We won team Silver and individual bronze. The year after we won team gold. 2011 was my last pony year. With Day of Diva we won Team silver, Individuel bronze and freestyle gold. In the freestyle we accomplished a record, the first pony rider ever scoring over 80%. We had 80.6%.

I hope I can keep on and developing myself and eventually start in the Grand Prix and hopefully one day at the Olympics.